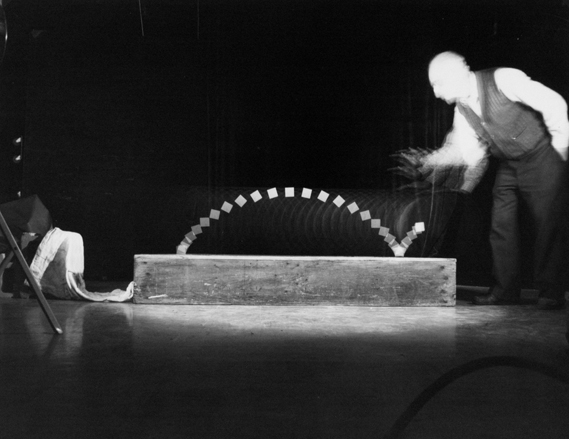 I have chosen 2 photographers to whom I will pay homage:

(April 6, 1903 – January 4, 1990) was a professor of electrical engineering at the Massachusetts Institute of Technology. He is largely credited with transforming the stroboscope from an obscure laboratory instrument into a common device. 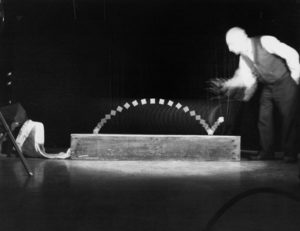 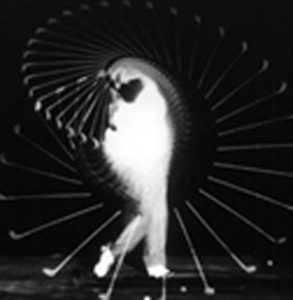 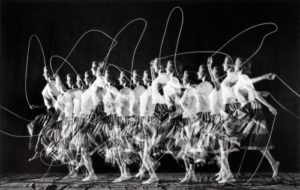 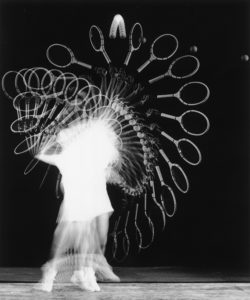 (1924 – April 17, 2003) was an American freelance commercial photographer noted for his images of architecture and artists from the Northwest School. Hupy also founded the Museum of Northwest Art. 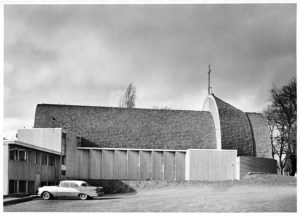 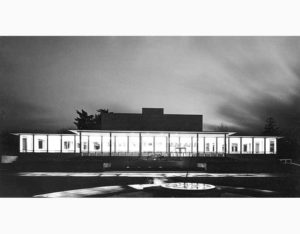 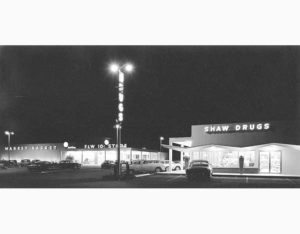 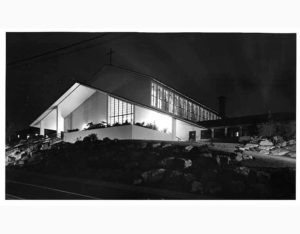 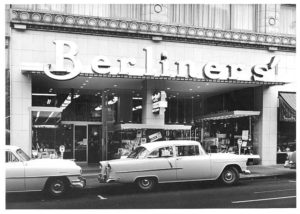