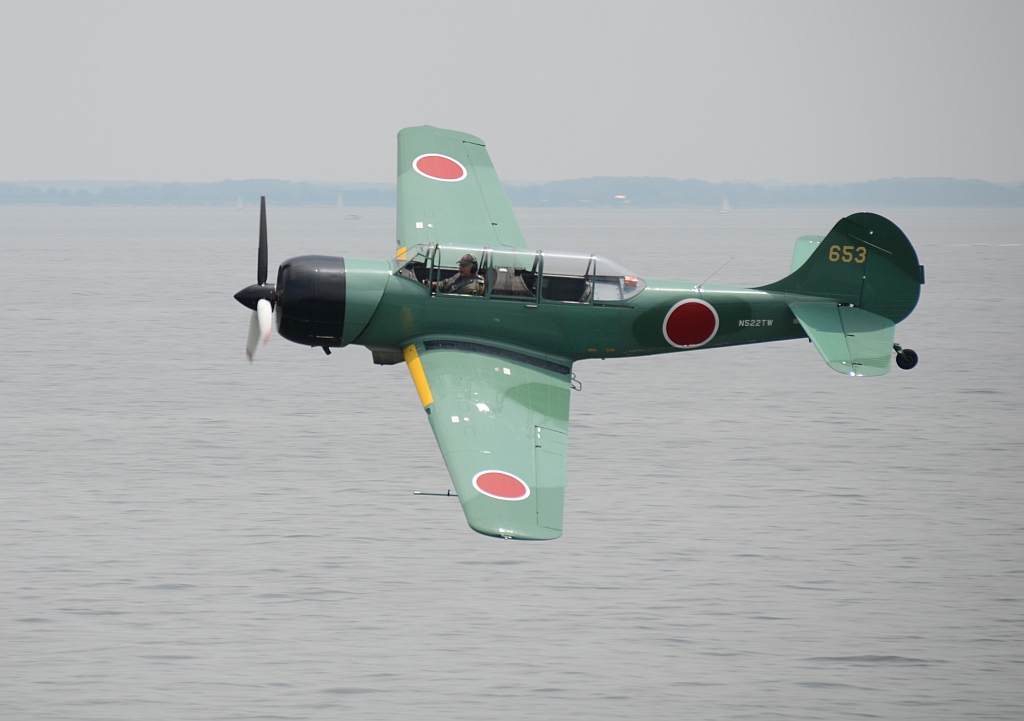 Yesterday, while out enjoying a leisurely cruise on the Chesapeake Bay, the ship I was on came under attack.  I was able to keep my wits about me and managed to get some pictures of the culprits and our saviors.

First we were attacked by a Mitsubishi A6M Zero: 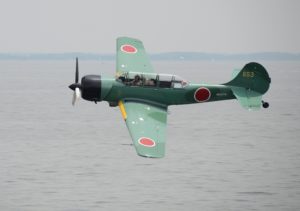 He was quite aerobatic and seemed to be enjoying himself: 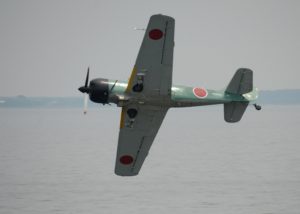 This was followed by an attack by an Aichi D3A1 Dive Bomber.  I wasn’t able to get a clear picture of it since it was attacking the other side of the ship, but I was able to get a picture of the pair as they beat a hasty retreat after being dealt with by our top-notch gun crews on board.

Once the attack was over, our brave lads showed up in force for a little payback.  We had a Stearman PT-17 filling the observation role: 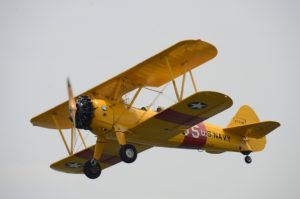 There was also a TBM Avenger to handle the torpedo chores: 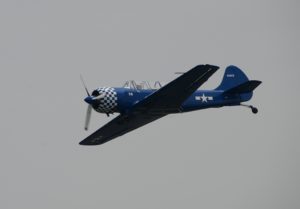 Followed in the end by a B-25J Mitchell named “Briefing Time” to take on the major bombing duties: 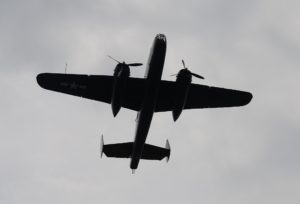 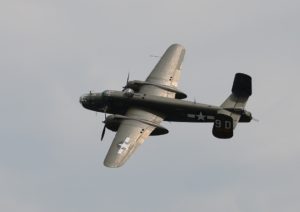 In the end nobody was injured and a good time was had by all.